24 January 2020
Lecture “Python and its libraries for scientific applications”

On January 24, 2020, at 1 p.m. (Moscow time) within the public lecture course, Andrey Golov gave the lecture “Python and its libraries for scientific applications” in the conference hall of SCTMS (12, Novo-Sadovaya St.).

On December 6, 2019 at 1 p.m. (Moscow time) within the public lecture course Mikhail Frolov gave the lecture “Mechanical properties: from microscopic level to macroscopic” in the conference hall of SCTMS (12, Novo-Sadovaya St.).

On November 22, 2019 at 1 p.m. (Moscow time) within the public lecture course Pavel Zolotarev gave the lecture “Methods of electron density distribution analysis” in the conference hall of SCTMS (12, Novo-Sadovaya St.).

On November 8, 2019 at 1 p.m. (Moscow time) within the public lecture course Prof. Alexander Krutov gave the lecture “Thermodynamics of Solid State” in the conference hall of SCTMS (12, Novo-Sadovaya St.). 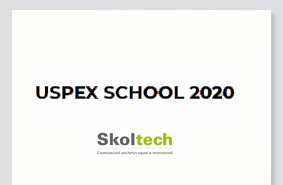 23 November 2020
Prof. Vladislav Blatov made a speech at the 19th USPEX workshop

Professor Vladislav Blatov took part in the 19th USPEX workshop on November 12th and gave an invited lecture "Topological model of solid-state transformations and generating new crystal structures". The seminar was held from 11 to 13 of November 2020 at the Skolkovo Institute of Science and Technology and was organized online for the first time.
Tags: Lectures, Skoltech, ToposPro, V. A. Blatov 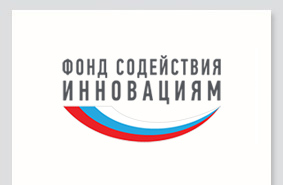 The project of Mikhail Smolkov, the employee of the Laboratory of Mathematical Modeling of Materials of SCTMS will be financed under the "UMNIK" program within the national program “Digital Economy of the Russian Federation”.
Tags: Grants, UMNIK 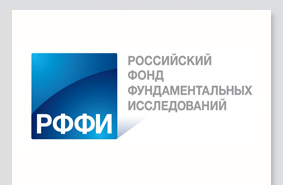 The Russian Foundation for Basic Research has supported the application of Professor Vladislav Blatov in the competition for financial support for the preparation and publication of scientific review articles in 2020 ("Expansion").
Tags: Grants, RFBR 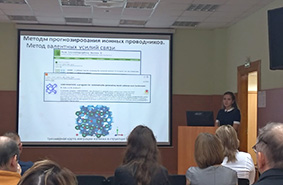 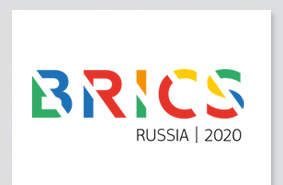 Eugeny Alexandrov, an employee of the SCTMS, became one of 15 participants representing Russia at the Fifth Forum of Young Scientists from the countries of BRICS. Eugeny was nominated as a candidate by the Samara Polytech administration. The forum was held from 21 to 25 September in the video conference mode.
Tags: BRICS, Conferences, International cooperation 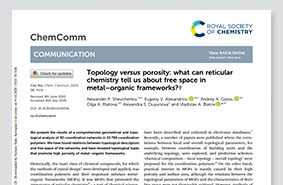 An article by SCTMS staff "Topology versus porosity: what can reticular chemistry tell us about free space in metal-organic frameworks?" was highly commended by the ChemComm editors and added to the online collection of "hot" publications and studies.
Tags: ChemComm, Publications, Royal Society of Chemistry